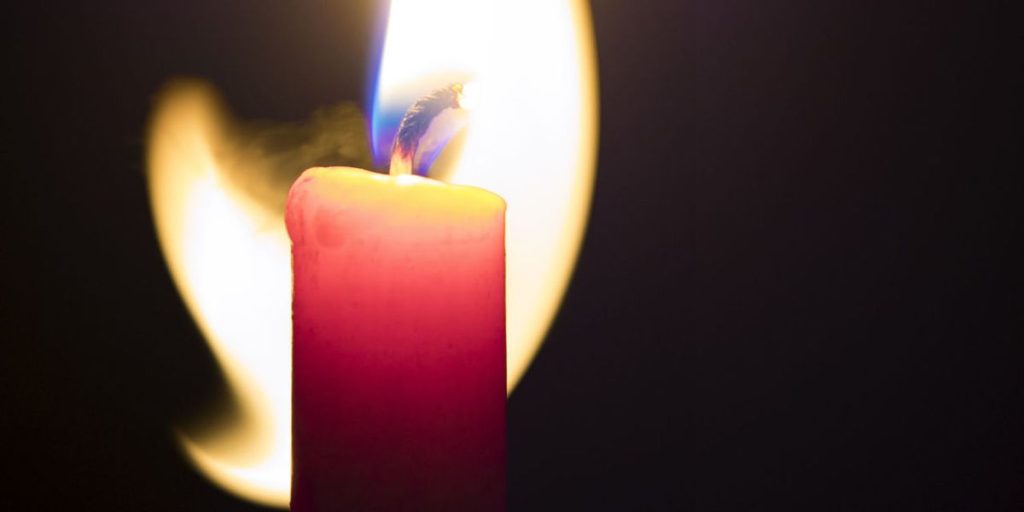 Investigators believe the fire was accidentally caused by an unattended candle.

In the early morning of Friday morning February 25th, fire swept through the maisonette on Carlton Grove, Peckham, causing damage to the first floor.

Before firefighters arrived, two men escaped from the property relatively unscathed However, one man was treated on the scene for smoke inhalation and later taken by ambulance to the hospital.

Sub-officer Phil Davies, who attended the scene said that “When firefighters arrived most of the front of the first floor of the property was alight,”. “Crews worked hard to prevent the fire spreading to any of the neighboring properties.”

About 25 firefighters from across New Cross, Peckham and Old Kent Road and four fire engines and spent hours trying to suppress the fire.

The alarm came in at 01:58 a.m. Friday morning and by 03:19 a.m., firefighters succeeded in bringing the blaze. under control

Investigators believe the fire was accidentally caused by an unattended candle.  Candles are the 5th leading causes of house fires and account for 3% of all home fire deaths.

The word candle comes from Middle English candel, from Old English and from Anglo-Norman candele, both from Latin candēla, from candēre ‘to shine’.

Before there were candles, people used oil lamps where a burning wick was set in a vessel of liquid oil. The Romans started producing true dipped candles from tallow, beginning around 500 BC and candles made in European ancient times were made from numerous forms of natural fat, tallow, and wax. In ancient Rome, candles were made of tallow due to the prohibitive cost of organic beeswax and today, beeswax candles can cost up to 10 times as much as soy or paraffin candles.

“Candles, incense sticks and oil burners are one of the most common causes of fire,” Davies added. “We’d recommend swapping traditional candles for safer flameless LED alternatives, but if you do use real candles, it’s so important to never leave them unattended.”

Firefighters emphasized the importance of having working smoke alarms installed in your home.

Sub officer Davies said “The occupants were alerted to the blaze by smoke alarms and the early warning allowed them to get out safely and call 999,”

“You should have working smoke alarms in every room where a fire can start, plus a heat alarm in the kitchen and the bathroom. They should be tested regularly.” Davies added.

After the Peckham fire, The Brigade recommended the following candle burning safety tips: