Home Education This article discusses the governmental structure of care for disadvantaged children, social and biological orphans in Ukraine before the war with Russia commenced on February 24, 2022.
Education

This article discusses the governmental structure of care for disadvantaged children, social and biological orphans in Ukraine before the war with Russia commenced on February 24, 2022. 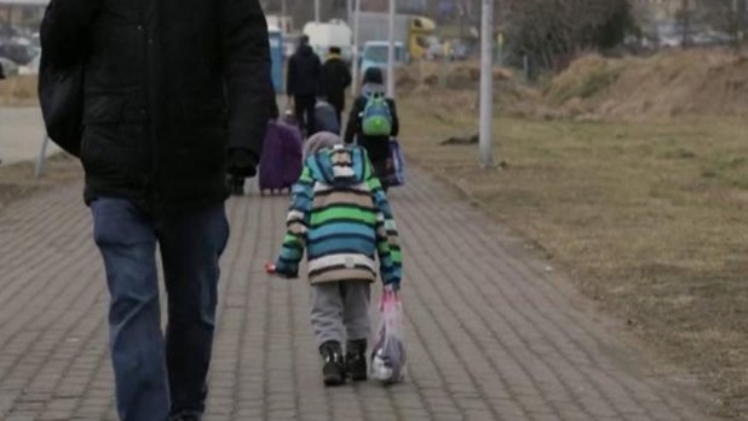 Social and biological orphans have obviously been among the most vulnerable children of Ukraine. Social orphans are officially called in Ukraine “children deprived of parental care”. Out of about 7 million children (in Ukraine a child is a person below 18 y.o.) in Ukraine there are 70 876 social and biological orphans in Ukraine per last governmental statistics. 49 016 orphans have official guardians, usually grandmothers or other relatives who are not professional parents. These “families” rarely receive much needed social supervision and children from these families account for a portion of disadvantaged children in Ukraine as guardians sometimes still place children in institutions on both temporary and permanent basis due to financial or other reasons. Approximately 20,000 older orphans (over 16 y.o.) receive education in technical boarding schools, colleges and other educational establishments for older children and youth. About 14,516 orphans of all ages are in the foster care system (family type homes and foster families). According to the Constitution, the state guarantees a number of privileges for orphans. Some are easy and affordable for the government (like free public transportation, for which orphans are given a so called “united ticket”), while others are only declarative (provision of housing for orphanage graduates) as the state has no resources to carry out the provisions of the Constitution.

The Government of Ukraine (GOU) system of caring for vulnerable children is essentially inherited from the Soviet era and is very complicated. There is no unified governmental executive entity responsible for vulnerable children and youth at large. As far as the executive branch of the GOU is concerned, there are SIX Ministries whose mandate includes protection of vulnerable children and youth. The Ministry of Health (MOH) cares for biological and social orphans aged 0 to 3 (few disabled children stay under MOH jurisdiction until 4 y.o.), due to priority of proper medical care. As they are young, these children are the most desirable for adoptions, both domestically and internationally, which is partially responsible for the relatively moderate increase in the number of children in MOH institutions (“houses of child”) in the recent 8 years. By Ukrainian standards, these institutions are usually in good shape, well staffed and equipped, and have the necessary supplies. For the most part, the fact that adoptions occur in these institutions is responsible for their relative advantages, as “new” parents (especially foreigners) usually wish to help and donate to the institution they came to and saw, where their child had been raised prior to adoption.

The 40 Ministry of Social Policy (MSP) institutions house mentally and/or physically disadvantaged children aged 4 to 18. In addition, these institutions sometimes serve as a home for adults who, due to their severe mental and/or physical retardation and lack of space in boarding homes for adults, cannot be employed and have no alternative place to live. The number of children and adults also rose in MSP institutions since the breakup of the USSR.

The Ministry of Interior of Ukraine is responsible for running 14 Colonies for Juveniles, which house young criminals aged 10 to 18. As discussed elsewhere, in order to adequately re-enter society these young people are in great need for rehabilitation currently not provided to them by the state. Statistically, in the 30 Ministry of Health “houses of child” for children below 3 y.o., there are about 1,000 social & biological orphans today. Due to increased interest to adopt small Ukrainian children, the number of MOH orphans has been showing only a moderate growth, in a way connected with the fluctuation in adoption statistics.

The situation with at-risk children in Ukraine is much worse today due to the full scale Ukraine – Russia war. Our program and website offer a mechanism of relief and support for at-risk Ukrainian children through the individual child sponsorship: https://helpchildreninukraine.org/

How Is Online Learning More Beneficial Than Traditional?

What Do Users Need to Know about a...

Test of English as a Foreign Language (TOEFL):...

How To enhance your skills?

You need enough background information before you begin...