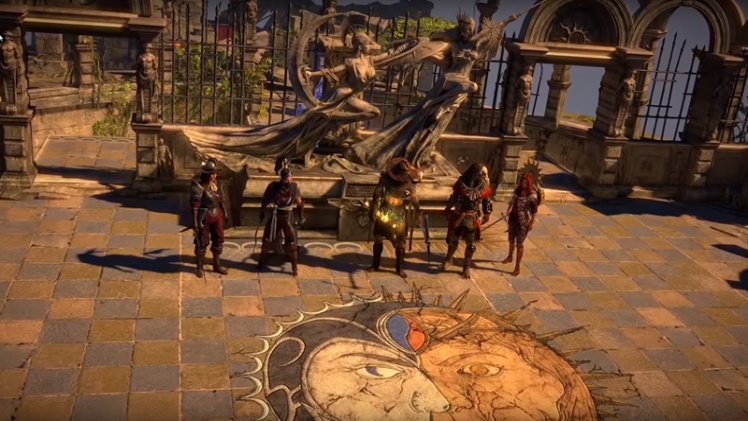 One of the biggest updates in Path of Exile must be the 3.20 Expansion with massive changes. Obviously GGG made a great job to make POE more attractive than previous leagues, lots of players back to the game, even absorbed some fresh ones. However, it is significant to know that POE is a complicated and enormous game after years’ evolution, so today I would like to introduce some tools that you have to use when you farming in POE, hope those stuffs can motivate your game experiences a lot.

First one is Filterblade.xyz, this is a website designed by Neversink to make loot filters, since Path of Exile has so many items and most of them are completely useless, loot filters allow you to filter all the useless stuff out, and you have very precise control over what these items are. This website here lets you either easily access default loot filters, it also lets you exactly customize just exactly which poe orbs you want to show.

This needs a longer guide so I can’t explain everything here, but basically I will have it in the future where about how you can just easily get a default loot filter, or you can make your own.

I go a little bit more in depth if you like stylizing your loot filters yourself. Now not only does Neversink provide a great tool with this website, they also updates it regularly. For example economy updates, if unique is worth more in week two than it was in week one, it will actually upgrade to a higher one, they do this quite frequently which is awesome.

One more thing is, do not use the in-game default loot filter. If you don’t have any downloaded, you can see the list of item filters and there will be a default one in the game. Never choose default, it is almost as bad as none, it’s basically useless. Perhaps it’s still technically better than having none, but I can say default loot filter is a joke.

While this website doesn’t provide you with the absolute basics, it gives you a database to look for everything you want, you can look for every single item type, for example if we go to jewelry, and go to amulet, you can basically see all the stats that would be on a base amulet. Then you can distinguish between prefix and suffix, even better than that, you can actually plan out your crafts and see how expensive they are.

for example in terms of fossils, it tells you exactly what the best combination of fossils is, how many tries it is, and how much chaos it costs.

You can also create a new item, go ahead, and check how much Orb of Alchemy or other currency items that you need. This is basically data mind, so you’ll get the actual outcome that it would have in game. It’s obviously completely random, in-depth stuff you can play around with this, because usually the way you learn crafting is by making mistakes and wasting currency, this web helps you with that. Just keep this website in mind whenever you learn the basics about crafting, it is the thing that will get you to the next level.

Next one is Awakened POE Trade, this makes your trading experience a lot easier. Now this lets you quickly price items, when you press Ctrl D, it will tell you round about where your item is worth at least in theory. You obviously still have to accommodate for certain mods that are harder to price, so it searches for the ones that have certain stats as well. For example, we go for at least 45 life, now it searches for only plus one and also minimum of 45 life. Sometimes it takes a little and you can basically refine your searches this way.

Overall this is more something for more veteran players who know what they have to search for, what are the money maker stats on their items, otherwise you will sometimes sell stuff way too cheap. this is especially true when it comes to rares, I would not personally price rares on this app, but it is extremely good for just very basic stuff, it should be in your list. 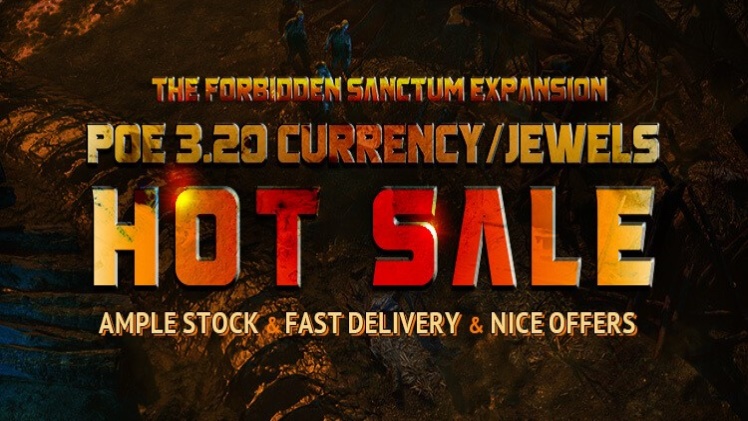 Then we have to talk about the currency, as we all know that POE Currency is the main aspect of the game context, almost everything in POE has strong relation with different orbs, mirrors or something else. Thus it is essential for us to find a nice store to buy poe currency in every expansion. Poecurrency.com is an absolute remarkable option for every POE players, safe trade, affordable items, and fast delivery. There is no reason that you could miss it in your 3.20  journey.

Last one is The Forbidden Trove Discord/TFT (Trading), it is a great way to sell random or clunky stuff in bulk. For example let’s say you havE 20 shaper Maps, and you could obviously sell them, on the other hand, when you have four Forge of the Phoenix, five Lair of the Hydra stuff like that, you can sell them singularly, but you could also just throw them in here and sell all of them for a certain price. On the The Forbidden Trove Discord, if you want to buy a lot of Shaper Maps, this is a good plave where you want to go.

What Is Call Tracking and How Does it Work?

5 Tips for Dealing with a Difficult Divorce

The Benefits of An IPTV Service

How To Train Your Vocals

How to Squash Your Music Marketing Fear in...

Reasons Zorb Balls Could Help You Win Your...