NBA 2K23: Everything We Know about WNBA 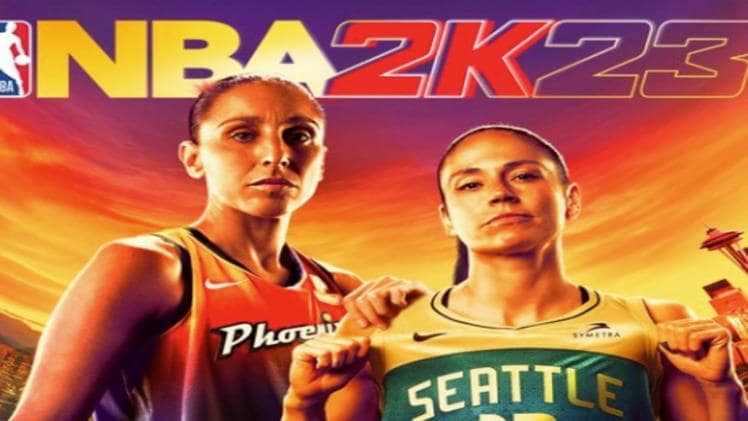 Buy NBA 2K MT from professional seller A6K to enjoy huge discount and best service! A trailer was also shown, detailing the history and legacy of the 2 NBA 2K23 WNBA Edition cover athletes. In addition, NBA 2K announced in a press release that they have teamed up with Bird and Taurasi to donate $100K to Every Kid Sports. The organization intends to provide greater access to youth basketball programs nationwide, and the donation will cover registration fees for more than 550 low income families.

Final details on NBA 2K23 WNBA Edition will be out in about 24 hours as pre-orders for the game have yet to arrive. In recent days, NBA 2K has confirmed that players will be able to pre-order NBA 2K23 as early as July 7, 2022, possibly 10 am ET. We expect final cover athletes and confirmation by this time.

However, we have received confirmation that the WNBA Edition will once again be a GameStop exclusive in the US and Canada, and unfortunately will not be available at other stores. In terms of rewards, we learned today that the NBA 2K23 WNBA Edition will include the WNBA jerseys of Sue Bird and Diana Taurasi as in-game bonus content, but no further details are available yet.

If you’ve been looking forward to the NBA 2K23 WNBA Edition news, chances are it’s coming very soon. The content schedule for August has already been revealed and the first thing we’ll see is the gameplay we’ve all been waiting for. With all this new content, we expect even more new stuff to come in the NBA 2K23 WNBA Edition, possibly even a WNBA MyTEAM mode. As more becomes known, we will be sure to keep you updated.