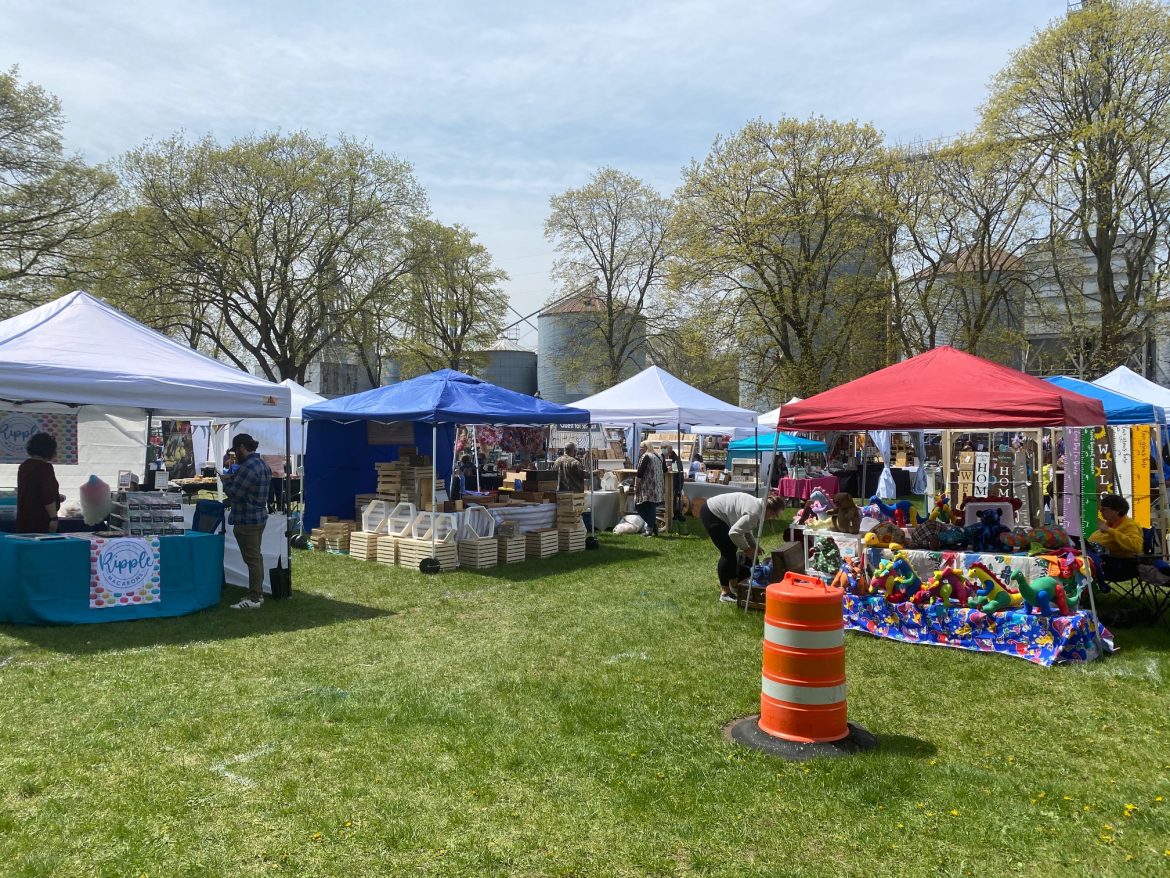 Attendees can learn about the history and process of making maple syrup and they can also purchase genuine maple products such as maple sugar and other confections.

Admission for adults is $5, children ages 12 and under is $2.50 and kids ages 3 and under are admitted for free. Breakfast is an additional $2 per person.

The pancake breakfast will be from 8-11 a.m. and juice, coffee and milk are included.

Call 423-926-3631 for more information on the Maple Syrup Festival and Pancake Breakfast.

The following information originally appeared here https://www.tenonanatche.com/maple-syrup.htm and has been republished with permission:

Maple syrup is made from the xylem sap of sugar maple, black maple, or red maple trees; however, it can also be made from other maple species. Maple syrup production is mainly located in northeastern North America; specifically, the northeastern states (including New York, Vermont and Maine) and the southeastern parts of Quebec and Ontario, Canada. Given the correct weather conditions, it can be made anywhere in the habitat range of the maple trees. In cold environments, the trees store starch in their trunks and roots before the winter; the starch is then turned to sugar that rises in the sap in the spring.

Maple syrup is the most popular natural sweetener in North America and its production predates European colonization. Indigenous peoples from the northeastern part of North America were the first group known to produce organic maple syrup and maple sugar. Aboriginal oral traditions and archaeological evidence suggest that raw organic maple tree sap was being turned into syrup long before Europeans arrived. European settlers adopted the practice and advanced production methods.

Several tribal legends passed on through oral story telling explain how maple syrup production began. Some stories give credit to the squirrel, the Nanabozho or the Glooskap. Another popular story claims that venison was cooked in tree sap and served to the chief. The sugaring season became an important time for aboriginal tribes. Rituals were celebrated based around sugaring and celebrating the first full moon of spring, the Sugar Moon. Maple syrup was used as a sweetener and a flavor enhancer.

Native Americans collected syrup using primitive tools. They carved V-shaped notches into the tree trunks using sharp stones, they diverted the sap flow with concave pieces of bark or reeds into birch bark buckets. The sap was concentrated by freezing the sap and removing the frozen water or by dropping hot stones into the buckets to evaporate the water. The production of maple syrup is one of the only agricultural processes that evolved in North America.

Early European colonists in the northeastern part of North America learned the basics of maple syrup collection from the native people. The indigenous people showed the colonists when and which trees to tap. Fur trader and European settlers were involved in the maple harvest by the 1680’s. The Europeans adapted the methods used by the Native Americans to make the harvest less destructive and more sustainable. Instead of slicing the bark to release the sap the Europeans used augers to drill small holes into the trees. This method is similar to what is used today. Maple syrup was an important commodity in liquid and sugar form in the 17th and 18th centuries because it was used in place of cane sugar. Cane sugar was expensive because it had to be imported from the West Indies.

ผลหวยลาว: The Newest Game In Town