How to find that great song you heard on TV using Tunefind? 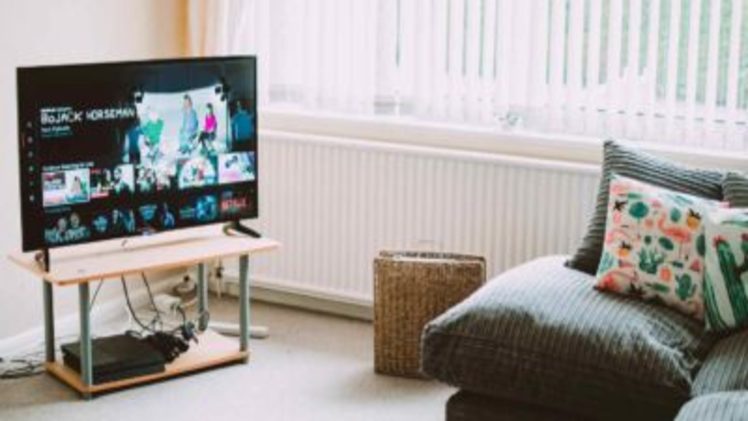 That fabulous song you heard on TV last night, that music which you so want to hear again, that track you want on your playlist , but you just can’t find it because you don’t know the artist. All you know about that great song is the show that featured the song. This could be a gnawing situation and , that moment you find the song online, would be bliss itself. Tunefind is a website that’s made to give you that bliss.

Tunefind is a community – driven online database of songs that helps you find songs on TV and in movies. So if you want to know about that great song you heard on TV all you have to do is get to Tunefind. Tunefind has nearly all series and shows, post the late 90’s, arranged into seasons and episodes. So if you want to find that particular song you liked, all you have to do is search for the show, then select the season and the episode to get a preview of the song. Before getting into the stepwise procedure of how to find that great song, let’s first see how Tunefind works.

Tunefind has a song library which has songs provided by music supervisors, many of them, people who actually select songs for shows. It also has songs submitted by users, which are then voted for its accuracy by the Tunefind community. Starting from 2005, Tunefind has been growing slowly and steadily and has become a go-to website to get rid of that frustration emanating from a misremembered or a vaguely remembered song.

How to find the TV

Now to the steps for finding that song. First, you go to the Tunefind website and search for the show/movie that featured the song. Tunefind has the entire field of TV entertainment categorised into shows, seasons and episodes. Search for the name of your show, select the season and the episode and you will find the previews of all the songs featured in that episode. Incase you don’t find the song you are looking for, then you need to make a Tunefind account. You can make a free Tunefind user account using your Google account or you can sign in through Facebook. Once you have created a Tunefind account, you can request for a song to be submitted. And then you wait for your song, you could also wait for it to be voted, to ensure it’s the one you have been looking for. And then when you finally hear it, that song your ears have been dying to hear – that’s pure joy. There, you now have the song and you are all good to hear it on loop until you are tired of it. Check out the difference between mono and stereo if you’re having any difficulty in understanding this.

Let’s take an example. Suppose, you saw Season 1 Episode 1 of the series “La Casa de Papel” and you want to know which music it is that forms the background score when Tokyo introduces the team mates with their city names. So now you go to Tunefind, click on the search button and type “La Casa de Papel”. The results will show all the four seasons of the show. You select the Season 1. You are then shown all the episodes of Season 1. You then select Episode 1. Now you’ll have the preview of all the songs featured in that episode. If you see the green tick beside the song, it means it has been voted to be correct by the users. So you can eliminate the possibilities of it being a cover of the original or any other version of it. So after hearing the previews I know that the song is “Let Me Go” by Luw Jones, Lee Gretton and Sam Brown. And that’s all the information I need to have that song on my phone. Unlike YouTube and other platforms, Tunefind let’s you have the song that has been verified by its users and so you know that’s really the song.

Tunefind not only helps music lovers find their songs, it also provides musicians a global platform for their music to be recognised. That is why music supervisors spend their time putting up the song list, because the time is worth it. Tunefind is better than its competitors because its highly up to date. So, if you see an episode on TV this evening, you could find it on Tunefind tonight. This gives the site an edge over the others.

While it is true that people still Google up the songs or search them on YouTube and then glide over all the tons of suggestions ( a habit that’ll take a lot of time to change ), Tunefind is slowly gaining recognition as an easier and accurate way to find that song on TV.