How has rock music changed over time 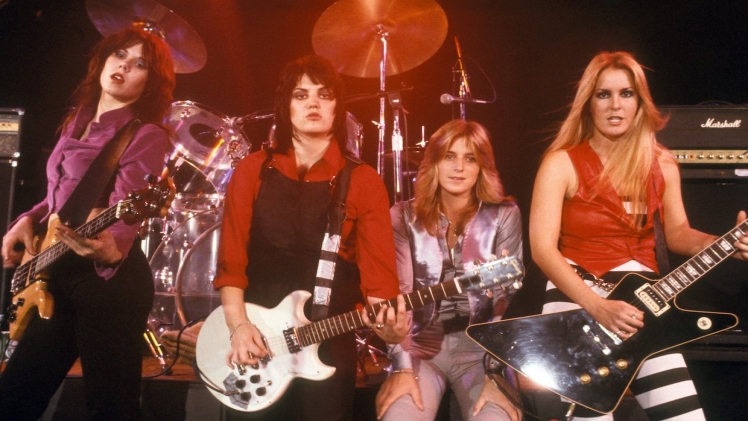 Rock music has left a very discernible imprint on society, and leaves a written record of the era that it’s associated with. For example, in the 1950s, when rock music was born, it was essentially blues music with electric guitar riffs. Singers like Elvis and Buddy Holly were American heartthrobs, and their music was meant to sound as though they were serenading their one and only. The 1960s brought the British rock scene to the US. It provided American teens with a look into British culture, and it wasn’t long before Beatlemania had swept the country. Rock music is a very popular type of music for live music events.

Along with the Beatles came British rock like Pink Floyd, The Who, and The Rolling Stones. Directly following them were the 70s, and Led Zeppelin, David Bowie, and The Eagles set out to prove rock music to be an American soundtrack. Not to be outdone, the British sent us The Sex Pistols, and punk rock came to America, via Sid Vicious. The Ramones, with Johnny Ramone at the helm, made punk a little more palatable, and much more widespread.

Then, just when everyone had been whipped into a riotous frenzy, the 1980s gave us the hair bands, and the metal ballads. A cross between love songs and metal music, hair ballads are still legendary, although the hair has long since been washed free of its Aqua Net. However, the 1980s had more to offer than Slaughter, and Kip Winger. It was also the introduction of mainstream rock, or pop rock. Blondie and the Talking Heads were among the headliners in the pop rock arena. Also, the late 1980s gave birth to the beginning of alternative rock. REM and U2 led the campaign to slow rock music down to a life not so far in the fast lane. Ever the problem child, punk rock sent in Henry Rollins with Black Flag to rile everyone up again.

Seattle sent the 2000s into a tailspin with the newest alternative form of rock, grunge rock. Grunge rock was a dirty haired, plaid, clothed, emaciated gift from bands like Nirvana, Alice in Chains, and Pearl Jam. Unfortunately, Cobain left us much too early, as did Lane Staley, but they were musical geniuses while they were here with us. The rock music of today has very audible roots in all shades of rock from the 1970s forward. Not only is classic rock still a very much listened to and appreciated genre of rock, but it is still played around the clock in every part of the nation on one station or another. It seems that the love we have for rock and roll doesn’t die, and there just isn’t a bad time for Led Zeppelin.

Currently, rock music is a healthy blend of the last five decades, with the newest rock genres being Emo, or hormonal teenager heartbreak rock, like Evans Blue. There has been a resurgence in heavier rock music, similar to the introduction of punk rock in the 80s. You can find good examples of this newer metal/rock in bands like Five Finger Death Punch, and singer Zak Wylde, who is also the former guitarist for Ozzy Osborne. There is also a great deal of indie rock, which is independent/hippie/boho festival rock. Indie rock has had a steady following since the days of Lollapalooza put some bands such as the Red Hot Chili Peppers on the map, and their musical ability and funky sound kept them there.