Group Trip To Amritsar For the First Time 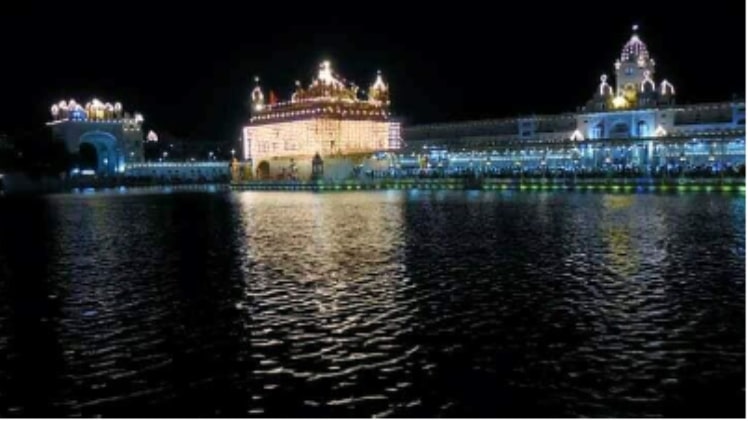 I am travelling with a new group this time.Because the team is large and there is more dispute than agreement on everything.

My friends and I want to go to Shimla, but everyone else is in Amritsar.

In a such situation it is obvious the team  has to lean towards the heavier scale. Therefore finally we came to the conclusion that we are going to visit Amritsar. 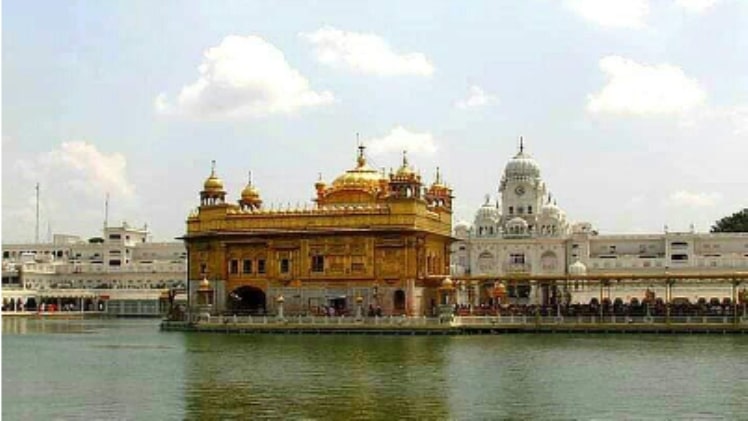 First Part: How did we get our hotel even we hadn’t booked prior?

Our first and primary stop was to the world-famous Golden Temple.

Because the journey to Amritsar had been unexpected, the chances of finding a hotel room for the entire group were minimal.

Nonetheless, we were lucky to get accommodations at NSN Hotel Queensland for all of us.

I strongly advise you to make reservations before visiting because this location attracts a large number of visitors and finding a room can be challenging at times.

I checked into the hotel, dropped my stuff in my room, and went straight to the Golden Temple.

The first thing I did when I got at the temple was open my shoes and hand them over to a person who gave me a coupon so that when I left, they could securely hand me over the proper shoe.

Anyway, I don’t know what surprises are waiting for me but I am indeed quite excited for it !!

I entered the Golden Temple by soaking my feet in the water flowing in front of me with a cloth like phase on my head.

Surprising the place was silence. So many people but how quiet everyone is. And there is immense warmthness in the atmosphere.

Big colorful fish are playing in the water. Some people are throwing food at them.

I started to turn left and saw the first langarkhana. What a huge !!

And on the right, just inside the lake, is the famous Harminder Sahib or Darbar Sahib. Which we commonly call the Golden Temple.

It is connected by a bridge, which has a large queue of people waiting to cross.

I proceeded slowly forward till I reached the attic of the main temple and the womb house.

A group of faithful Sikhs are reciting hymns surrounding the fenced area where the Guru Granth Sahib, Sikhism’s holy text, is housed.

For me, it was a spiritually uplifting event. It managed to calm me down and fill the vacuum space that I had no idea existed until I arrived here.

After witnessing everything, I returned to the NSN Hotel Queensland and fell asleep peacefully.

I stayed there for two days and visited three times in the morning and at night.

I ate at the langar, where thousands of people ate in an orderly fashion, with no distinction between wealthy and poor, castes, or faiths.

Third Part: Every Individual Is Equal

The most surprising thing is that those who are washing our dishes are not ordinary people.

They are men and women from different parts of the society, so called established people.

They do it as a service.

Every single individual located on the premises of the Golden Temple, from the guards to the public, contributes to the temple’s cleanliness minute by minute. As well as assisting with the preparation of meals, serving, and washing of utensils.

So much for the temple.

Let’s shed some light on how the temple is here !!

Guru Nanak, the founder of Sikhism, saw this huge body of water along the GT Road, 25 km from Lahore in 1502. He named it Amrik Sayar. He dreamed of establishing a temple here.

Later in life, his ambition was achieved around that reservoir! The city of Amritsar was established. Harminder Sahib is the name of the lake.

Probably in 1804, Guru Granth Sahib, the holy scripture of Sikhism, was established here.

There are many buildings in the temple premises covering an area of ​​about 4 and a half sq km..

It also consist of a place to stay, a dining room, a langarkhana, and a museum to visit.

It was the Tenth Sikh Guru Gurugobind Singh who declared Sikhs to be eternal gurus and leaders of Sikhism.

And is considered one of the most crowded places in the world, according to the World Book of Records in London.

Last Moments Of Our Trip To Amritsar

After my two day stay in Amristsar, I packed my bags and checked out of NSN Hotel Queensland. Our party was fortunate to have a room available at this location. Furthermore, their services were excellent.

You can also check out their list of NSNHotels hotels in amritsar near golden temple and book one of them as per your convenience.

How to Find a Canoe: What to Consider Before You Purchase

How to Choose the Perfect Kayak for Your Fishing Needs