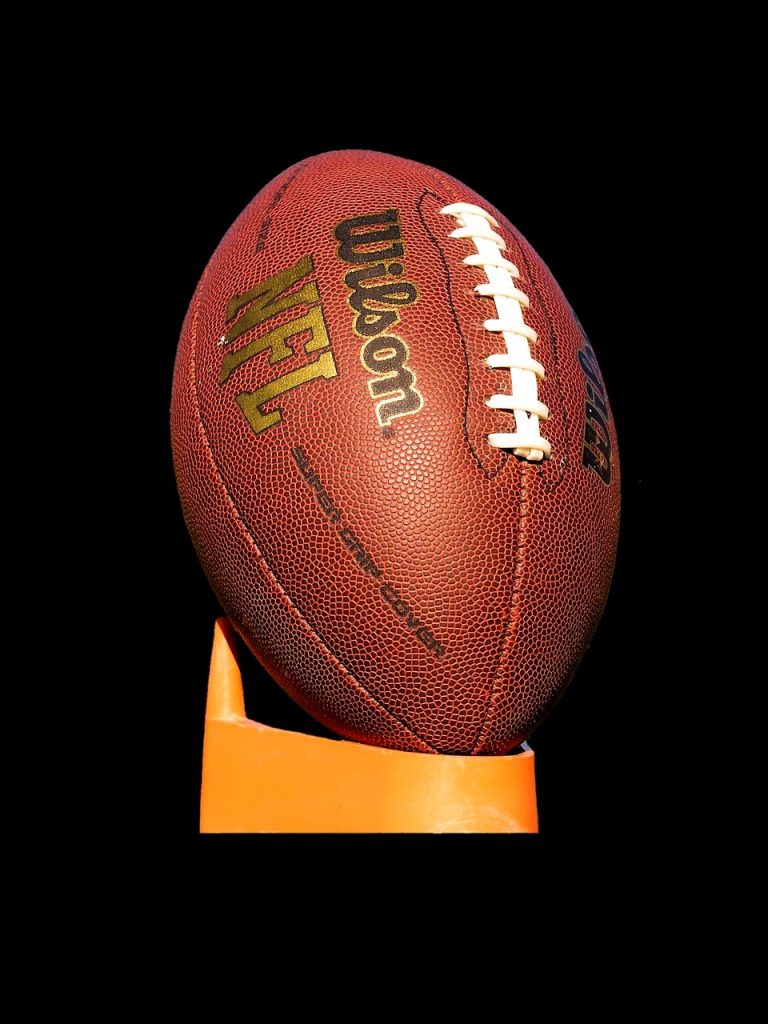 From fantasy football to keeping track of our favorite player’s stats, technology has enabled us to stay abreast of the latest NFL news wherever we are. The NFL season is well underway, and football fans everywhere are glued to their TV screens several nights a week. If you’re a serious fan, it’s probably hard to get your fix from the highlight reels when you miss a game. Apps are a great way to fill the gap when you can’t watch your favorite team play.

After all, it’s almost impossible to watch every televised game live. If you’re up for it, you could wager on your favorite team using parlay picks to increase your potential payout. A parlay bet lets you make several picks, and if you’re right, you win. Apps are an excellent way to keep track of the latest NFL picks to see how your team matches up to its rivals. So, if you’re ready to track the stats of your favorite players and teams, we’ve got a list of apps that will help you do just that. Keep reading to learn all about the apps every NFL fan should have on their phone. 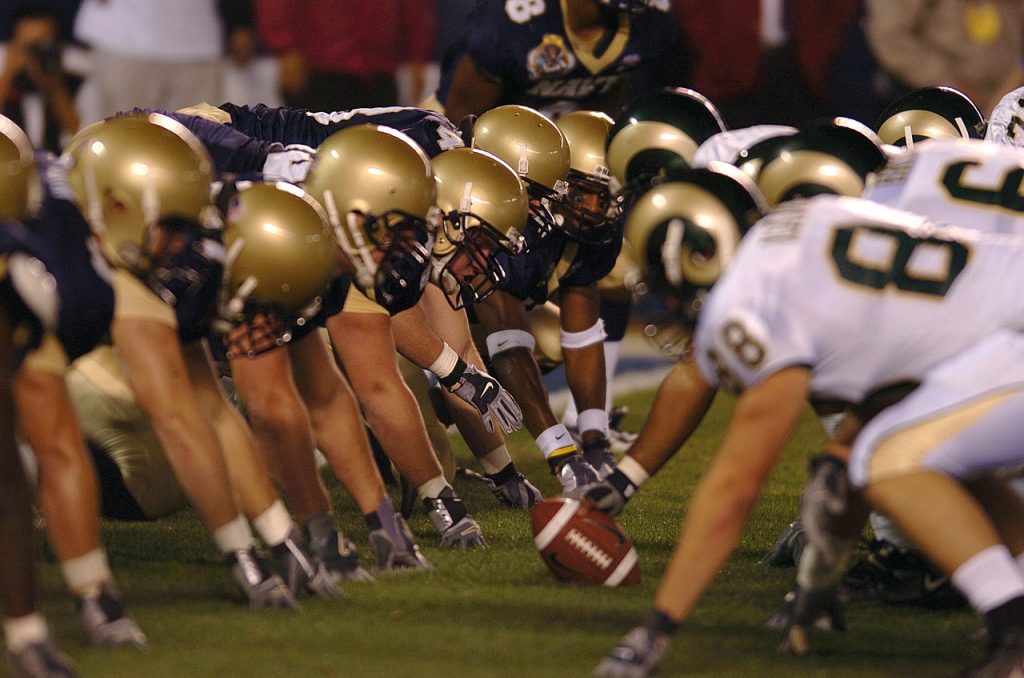 We begin with an app every NFL fan should have on their device—Team Stream by Bleacher report. This app has everything you need to stay up to date with what’s happening around the league. Plus, if you’re a fan of other sports, the app has got you covered. You’ll receive breaking news push notifications and curated content for up to 500 teams around the world. So, you’ll never miss out on the latest news. What’s more, Team Stream delivers expert commentary and analysis from players, coaches, and media personalities from around the league. If you can’t get enough of the NFL, this is the app for you.

The NFL’s official app is another must-have for football fans. If you’re the type of fan who can’t stand to miss a single play, the NFL app won’t disappoint. You can use the app to watch local and primetime games. The app also features highlights from across the league, stats, and breaking news. You can find up to the minute in-game highlights, drive charts, and scoring in the app’s Game Center. The app is customizable, allowing you to choose your favorite team and replay their recent games and other video content. If you have a subscription to the NFL Game Pass, NFL Network, or NFL RedZone, you can access that content on the app too.

Although it’s not an app specifically geared to sports, if you want breaking NFL News, you need to have Twitter on your mobile device. Twitter is probably the most customizable social media app available. You can follow who you want and ignore the rest. Twitter is one of the best sources of NFL breaking news. NFL news that typically takes up to an hour to reach the media or other apps appears on Twitter in real-time. You’ll be able to keep up with last-minute changes, injuries, start and sit lists, virtually everything you need to know about the league. There’s also the social aspect. You’ll be able to chat with other fans and comment on everything happening around the league.

If you’re a hardcore NFL fan, chances are you dabble in fantasy sports from time to time. You may even play Madden NFL when you have some downtime. Yahoo Fantasy Sports App is a fun way to participate in these games when you don’t have access to a desktop computer. From the app, you can manage your team in various leagues and join or create leagues. In addition to the NFL, the app includes fantasy MLB, NBA, and NHL. Fantasy football has never been easier.

The NFL Network app focuses solely on NFL RedZone and NFL Network content without all the bells and whistles of the NFL app. You’ll be able to access all preseason games, live Thursday Night Football, and events from around the league, including NFL Training Camp, Free Agency, NFL Draft, and NFL Scouting Combine. If you enjoy shows such as Good Morning Football, NFL GameDay, and a Football Life, you can watch those from the app too.